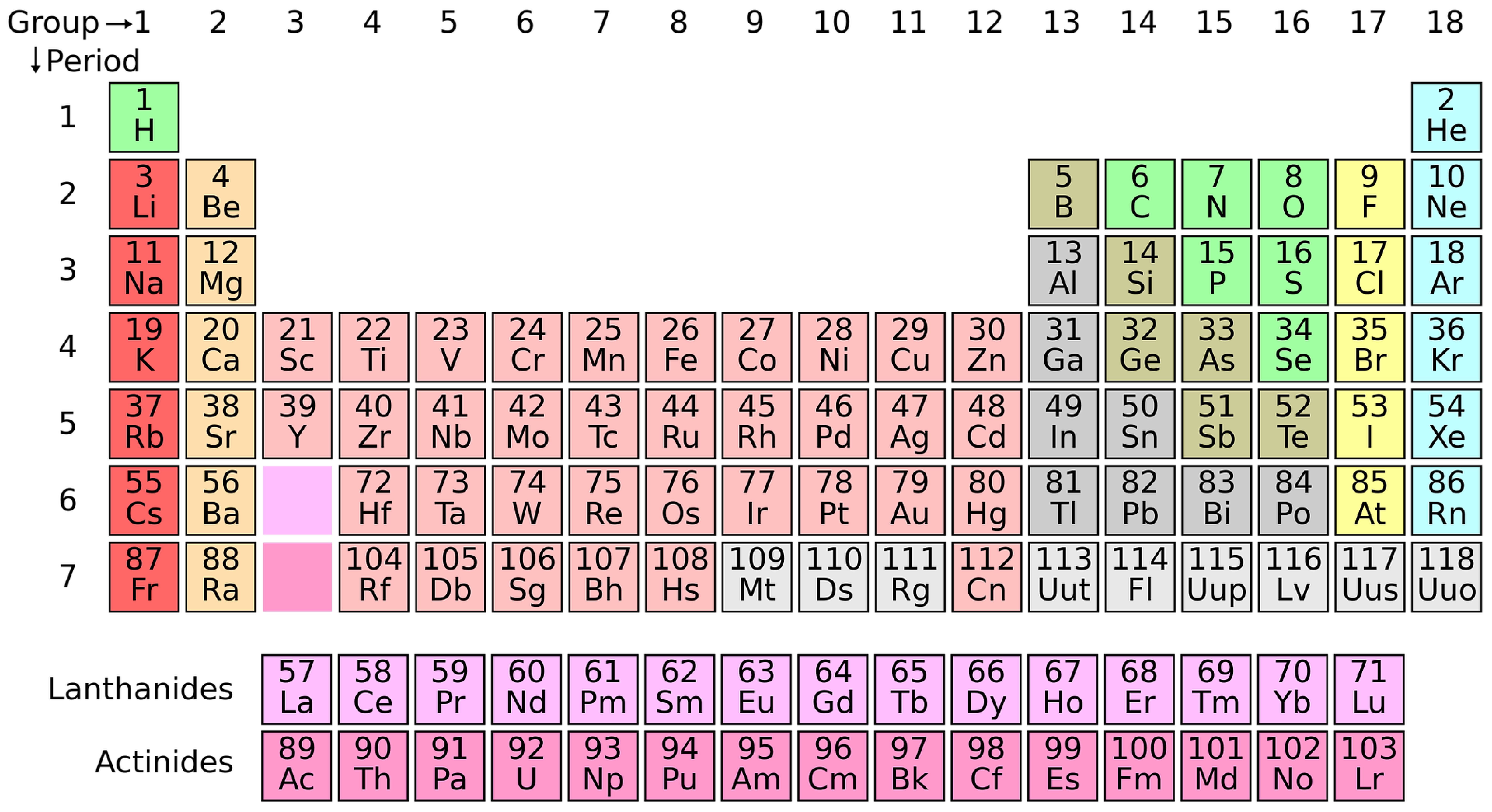 You have landed a lucrative contract with Amalgamated Chemical Manufacturing (ACM), to help their chemists with stoichiometry. Stoichiometry is the calculation of reactants and products in chemical reactions, based on the law of conservation of mass, which states that the total mass of the reactants equals the total mass of the products. The relations among quantities of reactants and products typically form a ratio of positive integers. If the amounts of the separate reactants are known, then the amount of the product can be calculated, and vice-versa. The relationship of reactants to products can be described using a soichiometric equation such as:

which can be read as: “One molecule of $\rm C H_4$ and two molecules of $\rm O_2$ yield one molecule of $\rm C O_2$ and two molecules of $\rm H_2 O$.” The total number of atoms of each element on the left hand side of the stoichiometric equation must match the number of atoms of that element on right hand side. Your task is to write a program that, given an equation of the form:

will fill in the blanks to produce a balanced equation. For example, the above equation could be balanced as follows:

Input ends with a line of the form
0 0

The program must output the numbers $C_1,\ldots ,C_ M$ $(0<C_ i\le 1\, 000)$, in order, to fill in the blanks in the equation. Each number, $C_ m\mid 1\le m \le M$, must be the minimum number for which the equation is balanced (i.e. there is no common factor that could reduce all of the $C_ m$ coefficients). You may assume that every input test case has exactly one valid solution meeting these criteria.